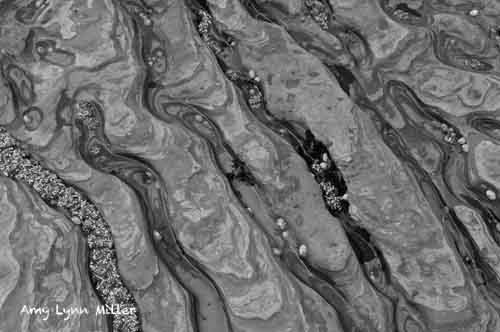 In a strange twist of fate, one of my favorite spots in one of my favorite places was named after the father of a man that I recently learned about an IMA exhibit. The Brett Weston exhibit mentioned his father Edward, a photography legend in his own right. Both Brett and Edward frequented and photographed Point Lobos. After his death in 1958, Edward’s ashes were scattered at Pebbly Beach in Point Lobos. The beach was later renamed…Weston Beach.

Spring blooms at the Indianapolis Museum of Art, May 6, 2018